Under his leadership, Washington has taken steps to ensure consumers continue to have the protections guaranteed through the federal Affordable Care Act.

“We’ve enjoyed success in Washington with health-care reform, but we need to make sure that all residents have affordable care. No issue is more important to me. This is especially true now as individuals and families face the challenge of health care during a pandemic.”

Strengthen the law to protect consumers from surprise medical bills

Kreidler convinced the state Legislature in 2019 to pass the nation’s strongest law to protect consumers from surprise bills resulting from a medical emergency. The new law took effect in January 2020. No longer can a consumer be caught in the middle of a billing dispute between doctors and insurance companies – bills that in in the past led to bankruptcies for too many individuals and families.

“The new law will face challenges, but I will work to strengthen it so that consumers are never again threatened with extreme medical bills that overwhelm their lives.”

Since 2001, Kreidler’s office has helped consumers recover an average of $10 million annually from insurance companies on issues related to medical bills to auto accident claims to homeowner’s coverage, among others.

“I will continue to be the watchdog who makes sure consumers get a fair deal and that insurance companies live up to the promises they make.”

Maintain a healthy business climate for the insurance industry

Insurance is a $43 billion industry in Washington. Since his first election in 2000, insurers in Washington have expanded their lines of business, creating more competition and choices to benefit consumers. Today, over 2,400 companies operate in the state and employ more than 50,000 people.

Connect insurance with the environment to help protect all citizens

The relationship between insurance and environmental protection is one that Kreidler will expand upon in another term. Kreidler chairs the National Association of Insurance Commissioners’ ClimateRisk and Resilience Working Group. He also leads the state’s Disaster Resiliency Work Group. which will make recommendations to the Governor’s Office in December 2020 on ways the state can better prepare itself for the effects of a changing climate.

“There’s a strong relationship between insurance and the environment that many people don’t often see. This is one the most important issues facing us. We have a duty to future generations to prepare for the effects of a changing climate.” 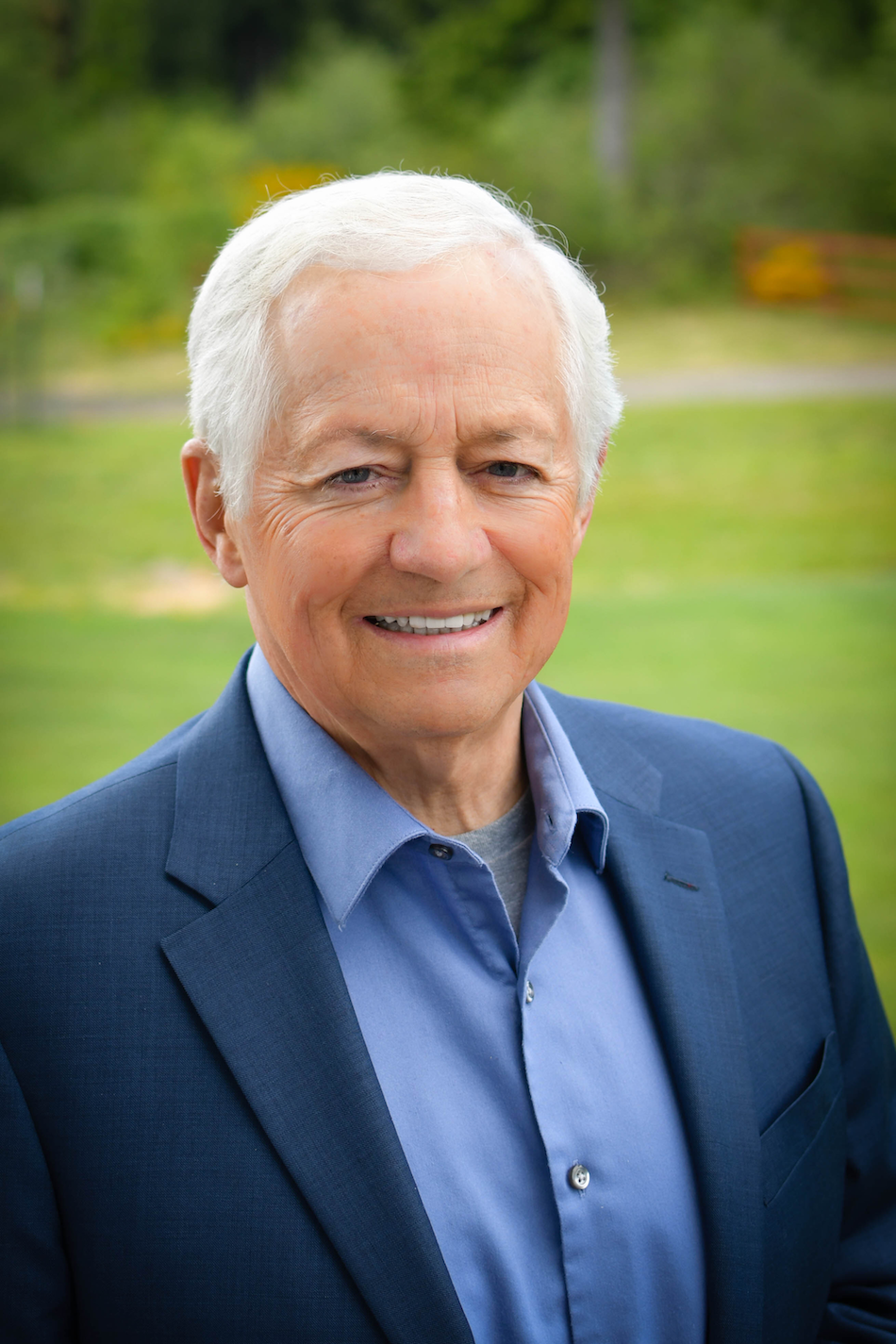